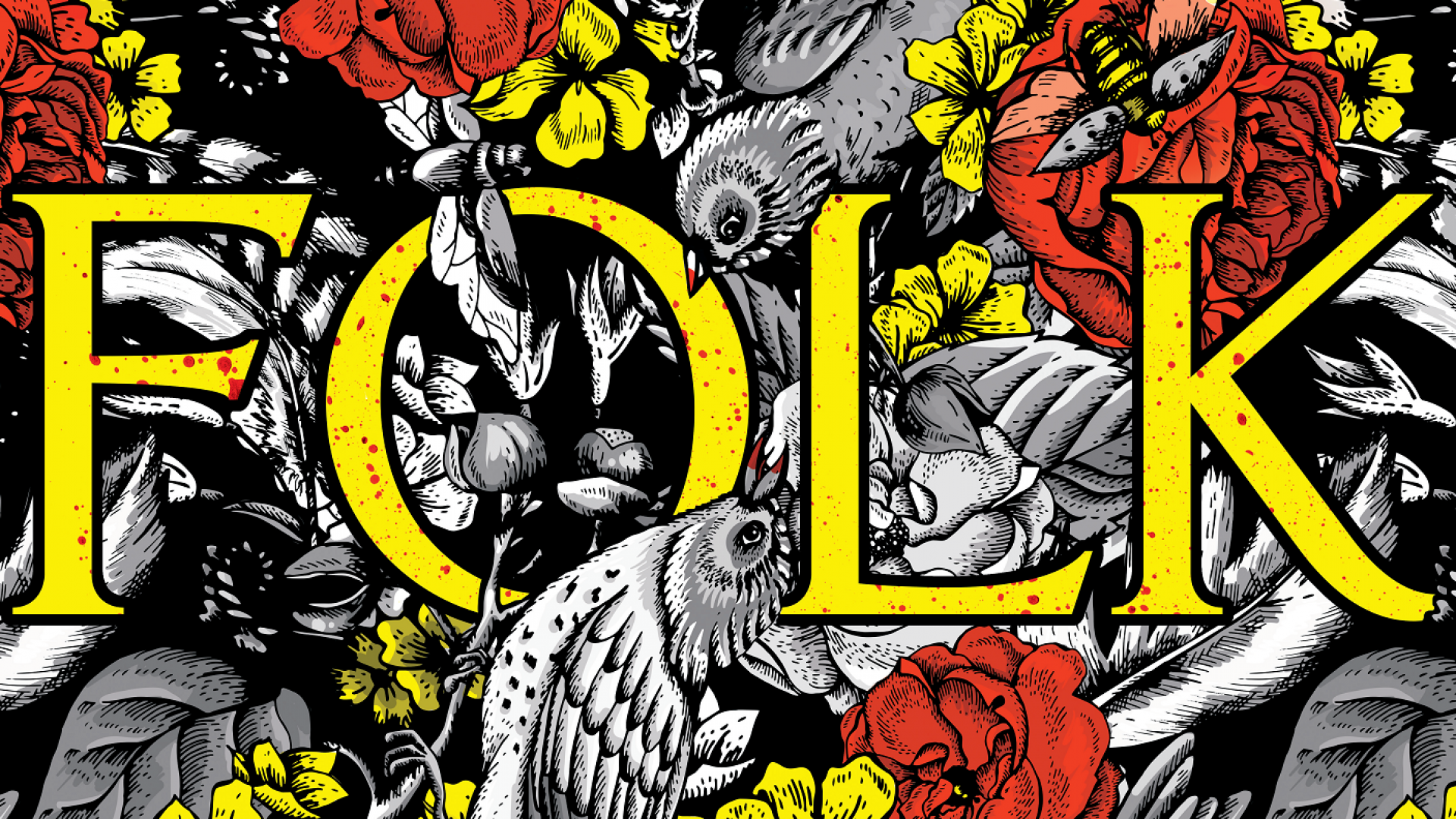 Zoe Gilbert started writing fiction sometime in her late teens, and after many years, some of it got published. Before she managed to finish writing a novel, her short stories appeared in anthologies from Comma, Cinnamon and Labello presses amongst others, and in journals worldwide including The Stinging Fly, Mechanics' Institute Review, and the British Fantasy Society Journal. Some of her stories also won prizes, including the Costa Short Story Award.

Zoe's first novel, Folk (Bloomsbury), was shortlisted for the International Dylan Thomas Prize and adapted for BBC Radio (read by the brilliant Samantha Spiro). She is currently turning some of the chapters from Folk into a libretto, for a song cycle that will hopefully have its world premiere in 2023. Her second novel, Mischief Acts (Bloomsbury), is released in March 2022, and is inspired by the past and future of the Great North Wood, which used to cover a large swathe of South London.

Since completing Mischief Acts, Zoe has moved from London to the Kent coast, which is (not surprisingly) influencing her third novel. It turns out that place - alongside folklore, nature and social history - is a starting point for her writing.

She is co-founder of London Lit Lab with Lily Dunn, where she teaches creative writing, and also the co-editor with Lily of A Wild and Precious Life (Unbound 2021), an anthology of writers in recovery.